Member-States of the European Union. 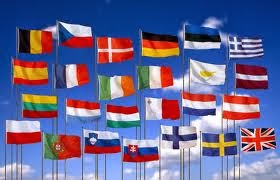 In the last meeting in the English Club of our school for 2013, some students prepaired a presentation about
the Member-States of the European Union.
Member state generally is a state that is a member of a “national organisation”.  At this occasion, a member state is a country that is state of the European Union. Each state has obligations and privileges, as in a national organisation.
There are 28 member–states. At the beginning, there were 6 founding members (Belgium, France,  West Germany, Italy, Luxemburg and Netherlands). Those 6 members  founded the EU's predecessor, the European Economic Community, in 1957 and the remaining states joined in subsequent enlargements.
These 28 Member-States are:
(alphabetically, with the year each one entered EU)

These 28 Member-States, by entering EU, they are also able to enter in the Schengen Area,
an agreement between the Member-States of EU saying that european people, goods & products can be transported in all countries which are members of this agreement, without the need for checking or passport usage.
In addition, some of the EU contries are members of  Eurozone, an economic region that consists of all the European Union countries that have incorporated the euro as their national currency. 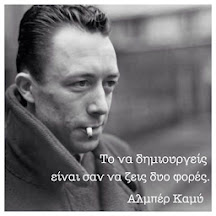